Get fresh music recommendations delivered to your inbox every Friday.
We've updated our Terms of Use. You can review the changes here.

by Handful of Snowdrops 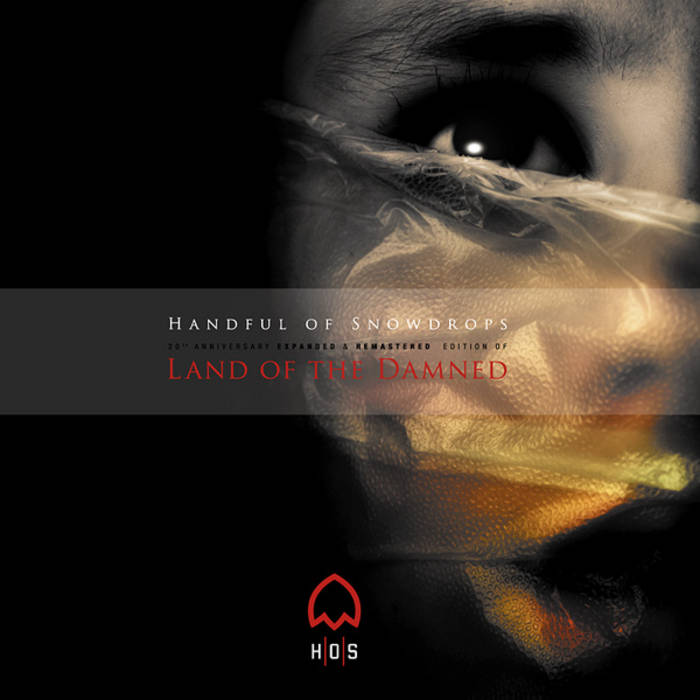 refugioyfalkor1 I listened to this album when I went to school in 1988, it was the avant-garde top for my ears

Written and Composed by Jean-Pierre Mercier

Handful of Snowdrops is a postwave band from Quebec City, Canada, with the most dedicated fanbase any artist could dream of. HoS could probably be the biggest small and unknown independent band in the world! :D
Active between 1984 and 1993, HoS returned with 'III' in 2015 and still going today. ... more

Bandcamp Daily  your guide to the world of Bandcamp